It’s about time for another write tag, isn’t it? Thank you Kat @ Life and Other Disasters for creating another fun tag! Be sure to check our her blog and her original post!

The Rules of Shapeshifting:
Don’t get caught.
Don’t get attached.
Don’t (ever) be yourself.

I am a Shapeshifter – a soul without a body or an identity. I can live your life for a day – but at a price.

One day, I meet Charlie: Having transferred to a prestigious high school, she strives for top marks and all-around perfection. But Charlie stumbles through her classes and can’t seem to make any new friends.

Charlie requests a contract with me and I oblige. But what happens when Charlie doesn’t want her life back?

PS. The true MC of this novel doesn’t know how she would answer any of these questions because she doesn’t have much experience in the world. However I will be sharing more about the secondary characters in this post!

Where does your main character (MC) live? Were they born there or did they move to that place? 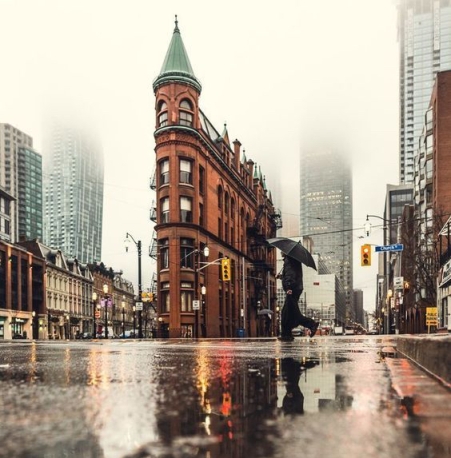 For Cody, Toronto is home. He was born and raised there, and he can’t imagine living anywhere else. Although he loves travelling, especially hiking in the Rockies and camping beneath the open sky, he is always happy to come home.

Does your MC have a dream career? What (if anything) stops them from pursuing it?

Ever since she was small, Ruby drew. She knew how to draw before she knew how to write and speak. Even now, even though people say she is a loud-mouth, even though they say she speaks more than she listens, Ruby would prefer the feel of a pencil in her hand than choosing the words to come out of her mouth any day. Ruby dreams of moving to Japan and becoming a manga artist, and nothing will get in her way.

Did any of your characters ever go against their parents/family’s wishes? How did that change their relationship?

The question is, when did Tammy ever go with her Mom’s wishes? Tammy might as well have been born from a different family. She must be adopted, that would explain why every one of Tammy’s wishes are outlawed in their household: First of all, having a boyfriend. Second of all, having a Youtube channel. And third (and most important) of all, make-up. (Ssssshh, don’t tell Mom.)

If faced with their greatest fear – would your MC try to overcome it or run the other way? 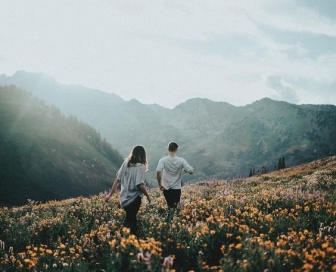 Charlie is a runner, inside and out. When she is stressed or overwhelmed, she puts on her running shoes and a set of earphones, and runs. When she sheds her school clothes and steps out of her front door, it is like she is leaving her worries behind her. That is what Charlie wishes for her other troubles in life, like her dropping grades in school, or her standoffish classmates. She wants to run from them, permanently.

Did any character have to cut a person out of their life? Why? 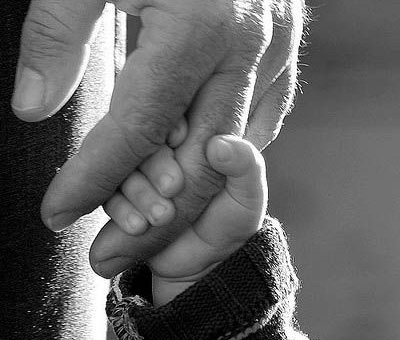 It was the hardest thing Ash had to do. She cut her father out of her life, the father who left her and her mom, the father who comes back every now and then, drunk or drugged, with golden-eyed promises that he would change. Ash despised him and his empty words. How meaningless words could be. She learned from him, more than anyone else, that it is better not to speak.

What is your main character’s biggest regret?

At a young age, Charlie learned to never underestimate the power of a word, an action, a moment, no matter how mundane it seems, and that the difference between life and death can be a single second. If Charlie had known this, she would go back in time and redo a moment from 14 years ago: Charlie would not have taken the last of her sister Tammy’s favourite Fruit Loops cereal.

Which character is most likely going to help a stranger, even if they got nothing out of it in return? 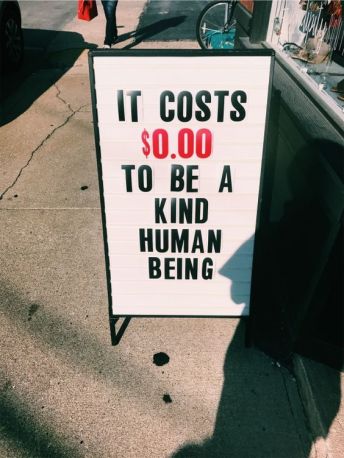 Cody would go out of his way to help a stranger. Sure, you won’t get anything out of it, but being rude won’t get you far in life either. Between the two, isn’t it better to be kind?

If your character got good/bad news, who would be the person they first tell? 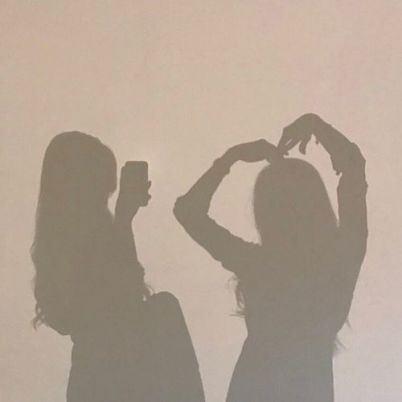 People don’t get Ruby. Not her teacher, not her parents, and definitely not her classmates. They probably think that she’s weird, with her dyed hair and anime-blue eyes and her “emo” get-up (“It’s cosplay!” Ruby would shout back.) But Ash does.

Before Ruby met Ash, she was a loner, a weirdo. All it takes is one friend to make school bearable, or even enjoyable. That’s why, of all the people in the world, Ruby trusts no one more than Ash.

BONUS: Make an aesthetic for your MC’s life if there had been no obstacles (money, geographical, etc.) and they had everything they wanted. (It is up to you if you want to explain it or not!)

I’ve been neglecting Seven (the true MC of Shapeshifter). Here is an aesthetic for her:

I tag these awesome people:

As usual: No worries about doing this tag if this isn’t the right time! On the other hand, if you haven’t been tagged but you’re interested in doing this one, consider yourself tagged!

If you could do anything you want (no obstacles such as time or money or geographical location), what would you do?